Home > About The Museum 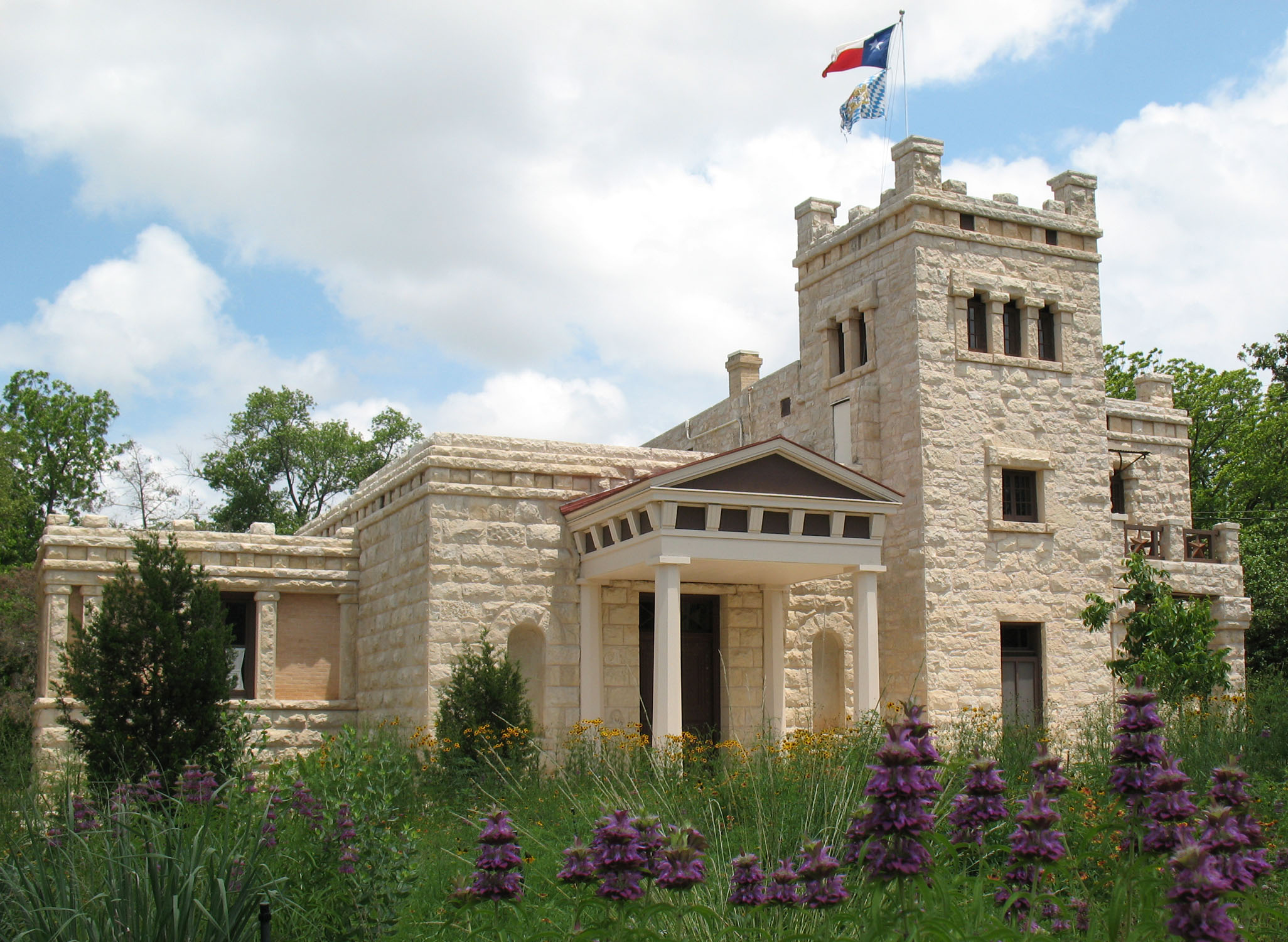 The Elisabet Ney Museum is a property of the City of Austin Parks and Recreation Department.

In 1892, European portrait sculptor Elisabet Ney (1833-1907) purchased land in Austin, established a studio named Formosa, and aimed to sculpt "the greatest of the wild men of Texas."

At Formosa, Ney sculpted legendary Texans, among them Stephen F. Austin and Sam Houston.  Ney also assembled at her American studio portraits of European notables, including King Ludwig II of Bavaria, Otto von Bismarck, Arthur Schopenhauer, and Jacob Grimm that she had rendered from life as a young artist in Europe.

At the turn of the 20th century, Elisabet Ney’s studio became a gathering place for influential Texans drawn to Ney and to the stimulating discussions of politics, art, and philosophy that took place there.  Following her death in 1907, her friends preserved the studio and its contents as the Elisabet Ney Museum and therein established the Texas Fine Arts Association dedicated to her memory.

An unusual stylistic amalgam of limestone architecture, the building was completed in two phases. The first phase resulted in the Neo-Classical main studio and reception room, built in 1892. The second phase, completed in 1902, offered a copious basement, additional studio space, a handsome parlor, and a tower, in which her husband, philosopher Dr. Edmund Montgomery, would write.  Elisabet herself spent most nights on the roof.

Situated on 2.5 acres in Austin’s National Register Historic Neighborhood of Hyde Park, approximately half of the site is planted as a recreation of the prairie biome that existed on the site when she arrived here. Extensive work was undertaken to make the landscape reflect the original ecosystem, with invasive species replaced by natives where possible. This includes grasses, trees, and wildflowers. Much of the year it is a gold mine for pollinators, as many of the plants that are here are rarely found off-site, especially within the city limits.